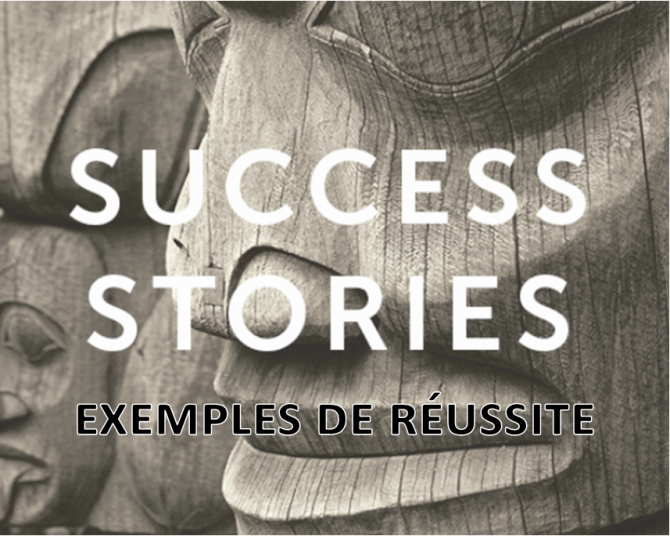 NNADAP PROGRAM: “THROUGHOUT THE YEARS

Using the logo and photos are approved along with White Fire Reed.
White Fire Reed is aboriginal bands who reside in Sarnia, Ontario. You can check out their
Web site on Twitter & Face book

“THROUGHOUT THE YEARS” – the video is about National Addictions Week throughout the years.  NAAW Week is an important part of the year for NNADAP because this is where there is a lot of community involvement and celebration.

Peggy Bird, who was the NNADAP worker for 19 years in the community of Aamjiwnaang hosted National Addictions Week in November of every year so this celebration has been in the organized on a yearly basis through a grant.  Unfortunately, grants are no longer available from Neechi Institute in Edmonton but Aamjiwnaang continues to host the program.

Each year-National Addictions Week is successful. All staff members at the Aamjiwnaang Health Center participate in organizing and also include community members on the committee.

National Addictions Week in the past included agencies in Sarnia, Ontario and each is represented. Speakers were invited to participate and the conference was a total success! Each National Addictions Week start out on Sunday with a sunrise ceremony, then we eventually move to the church in the community where a candle light vigil is hosted and we remember those we lost to addiction, the children in Sunday school receive a visit from Sober Bear and they receive each a bear. During the week, a game the community loves is “Find Sober Bear” clues are placed on the marquee in front of the Health Center and participants have to look for a silver medallion, winners receive a huge gift basket, we usually give away two baskets. Activities are held most of the week by different program hosting events; we also host a community dinner which consists of a huge meal. A community walk was held in the past along with a hay wagon ride for those who can’t walk the one mile. So- NAAW is a special time in this community. Enclosed in the video is “Role Model 2012” we choose someone in the community with years of sobriety or someone who has been a role model by being sober and this year’s recipient  has 42 years of sobriety. Each role model is presented a plaque with their name on it and their name is placed on “Bertha Adams Award” plaque.

I look forward to working with the community and co-workers preparing with new ideas for National Addictions Week.